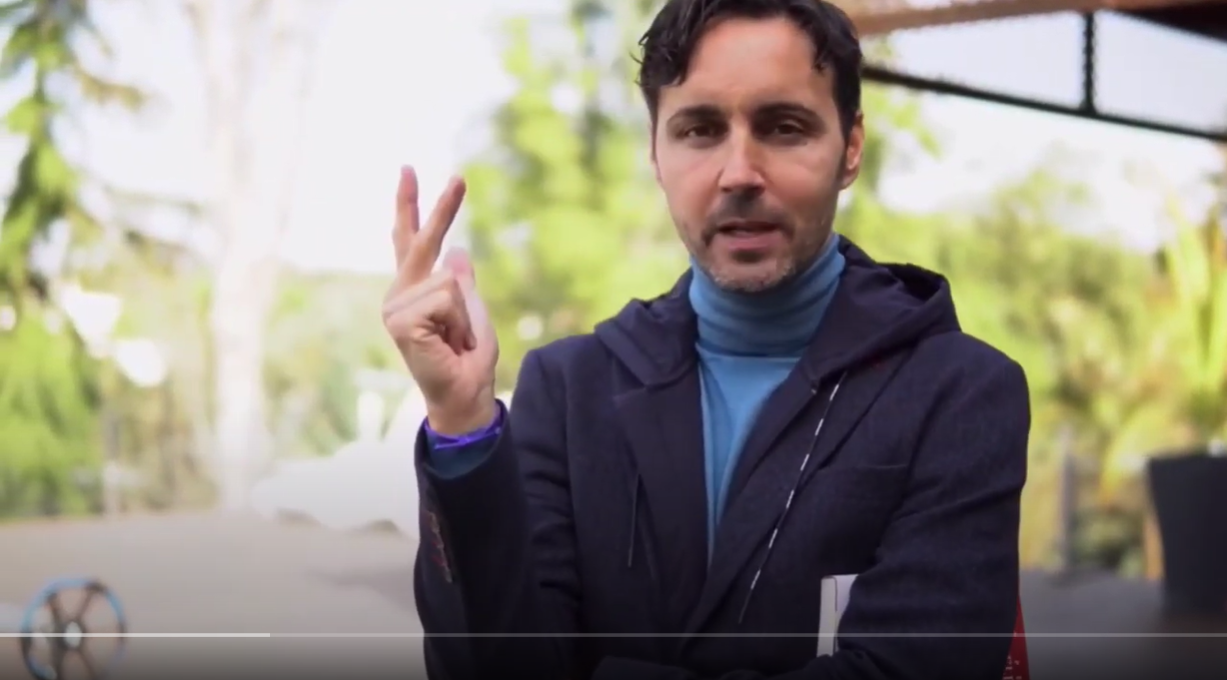 I have an instant dislike for anyone who tries to build anything by putting someone else down. It shows a lack of confidence in your own habilities, and is never a solid foundation upon which to construct a stable project.

That is why, as soon as I heard that guy on Youtube saying “El inglés se enseña mal, PUNTO” I was equally outraged and saddend. I am not going to link or mention his company here, as that would only give him more publicity. But you know who he is: someone who says he speaks several languages, learned them in no time, worked in high places and seems to have had his hair licked by a cow. Yep…that guy.

One of the things you learn when you get older, and I am sure many of you, teachers, agree with me is : there are no shortcuts, no magic tricks. Diets, machines to help you work out, martial arts, ancient medicine…everything sold as something which allows you to gain something without effort just doesn’t work.

The universe is very fair in that aspect: you get what you work for.

So people who advertise products like the ones we’ve mentioned are, in my book, charlatans who want to earn money from gullible or desperate clients. Unfortunately, there are always many of the former, and the latter appear in dire times such as the ones we are living now.

But this individual not only offered magic tricks to learn languages, he was also basically saying we are all doing our jobs wrong.  And therefore, we are either trying to rip off our clients, or we are way more dumb than he is.

Everything up until know pissed me off. But I just didn’t have time to do anything about it.

I have also said it saddenes me.

Why? Because many of us respect this profession and have fought hard to try and give the best education to our clients. And to get them to realise that learning languages takes time. As the image below says, you didn’t learn your native language in three days, you can’t learn a new one in a hundred days.

You just can’t. All these online courses, magic methods etc are just a sales funnel (I explain it below*) to try and sell a product with a very weak teaching method behind it (mostly based on learning words). 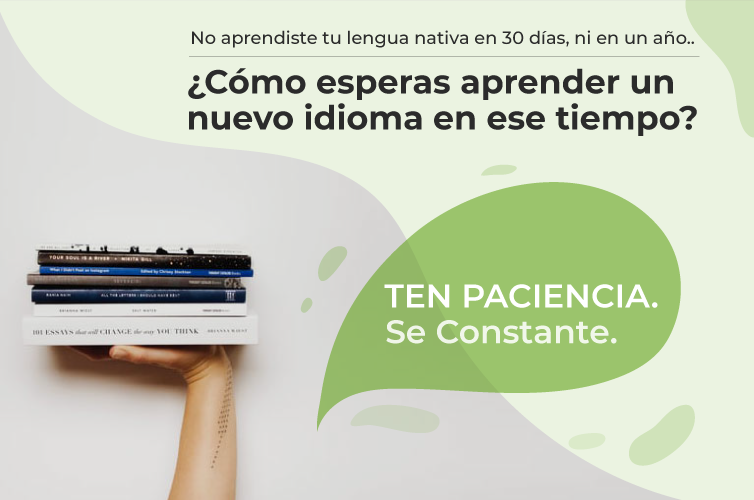 So students join these courses, trying to get the promised result. Spend a lot of money, only to realise, after a few years, they have not advanced. We’ve seen it time and time again.

But the worst thing about this is they paint us all with the same brush. And so language teaching is frowned upon by clients, and all academies and teachers are not treated as professionals. It is then VERY difficult and costs a lot of time and effort to repair the damage done to our image.

So he has been debunked? How?

I was very glad to see this video a few days ago, and wanted to share it with you. In case you want to tell your students.

This Youtuber (Lord Draugur) investigates all these coaches, online trainers, marketing specialists etc, trying to discover if there is something solid behind their promises. He joins their courses and tries to find out more about them.

He did not do the course (the course might be ok, we don’t know). But the selling method and the promises he makes are highly suspicious.

Only to take you to his magical method. A system where they have (supposedly) ranked every word in a language and you learn words because of their score. Just a word learning method AGAIN. No grammar, no understanding of the language….just word learning.

From what we see from people who have taken the course, it is base on repetition. Repeating words.

Judge yourselves (video in Spanish).

I also wanted to share here some other links to further prove my point.

What is a sales funnel?

A sales funnel is a trend in marketing nowadays which is like an inverted pyramid. The initial move is speding a lot in social networks and spreading the news that you have something wonderful which might interest people. And they have to go there and click (it is the first bait). They usually offer something free too.
Then they provide some info and offer you something else for you to go and click. And so one. Gradually, by offering different services, products or tips (sometimes free, sometimes at a low cost) they take you “down the funnel” until they offer you their real product. Meanwhile weeding out those who might not be interested or might not be able to pay the final cost.

But the trick is for the mouth of the funnel to be wide, and have as much social impact as you can.

Smoke, bells and whistles to sell….nothing of value at a very expensive price. 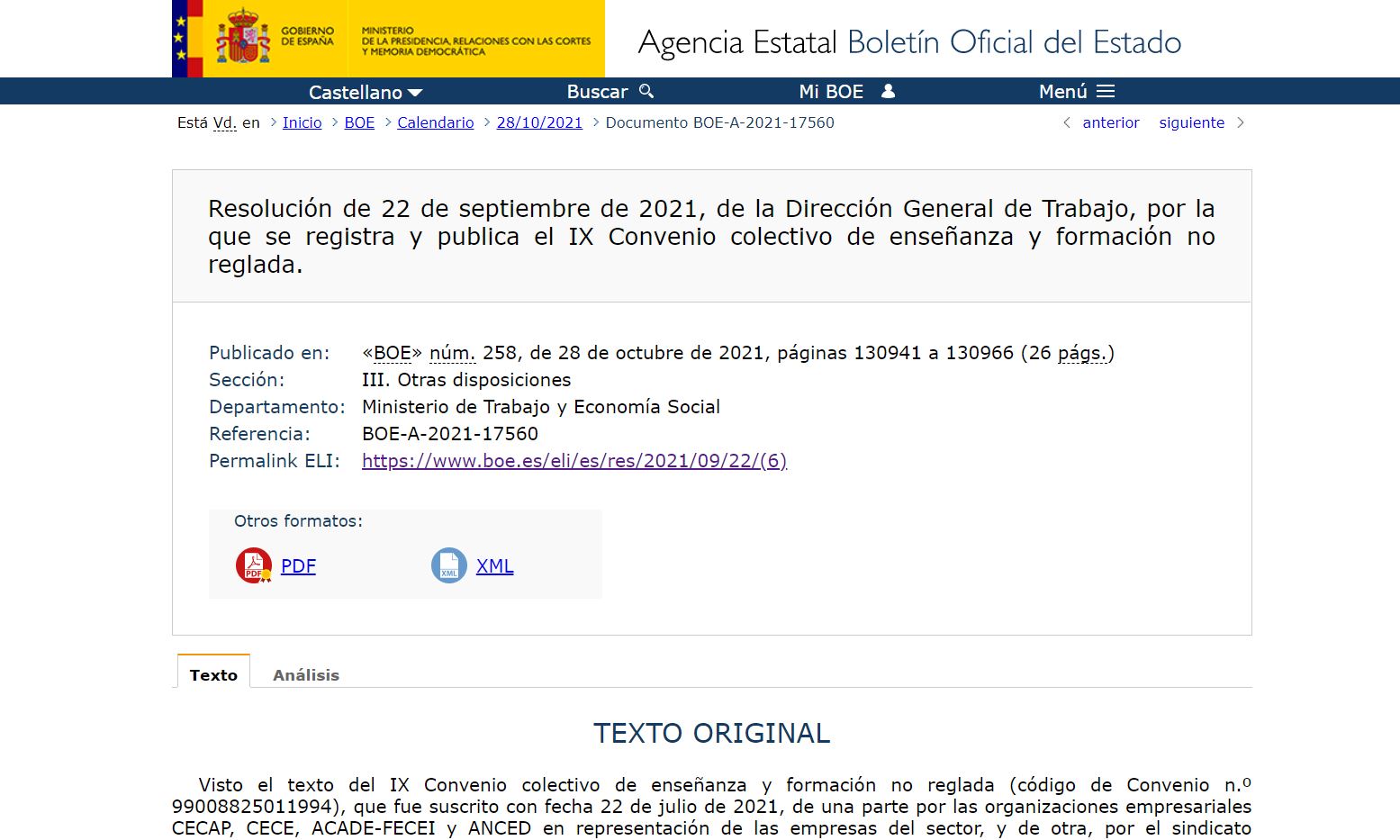 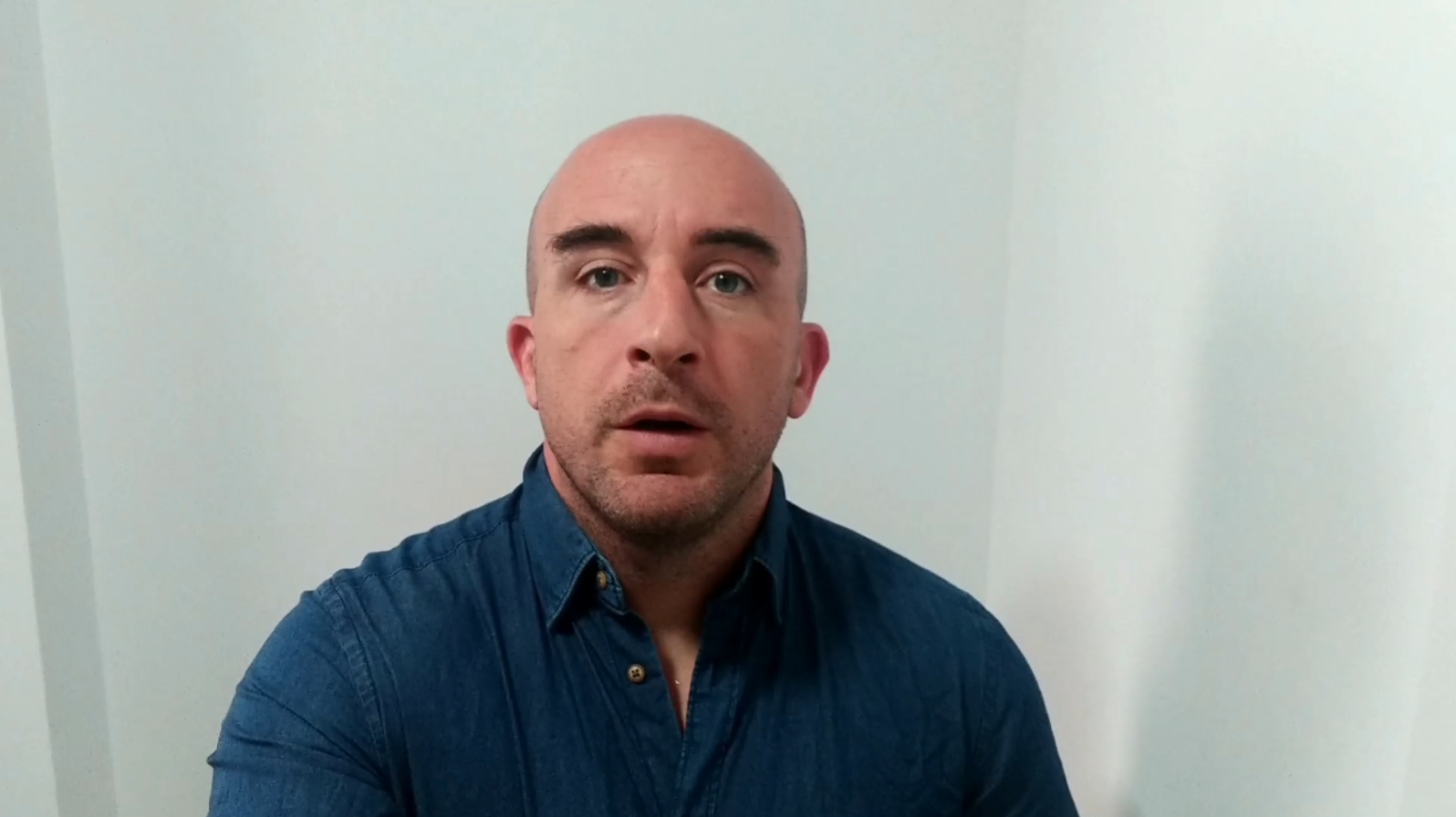 I have already written about this subject, and it is a delicate one. But whenever a client in Spain asks for a language teacher, they always add “I suppose the teacher is native, isn’t he?”. […] 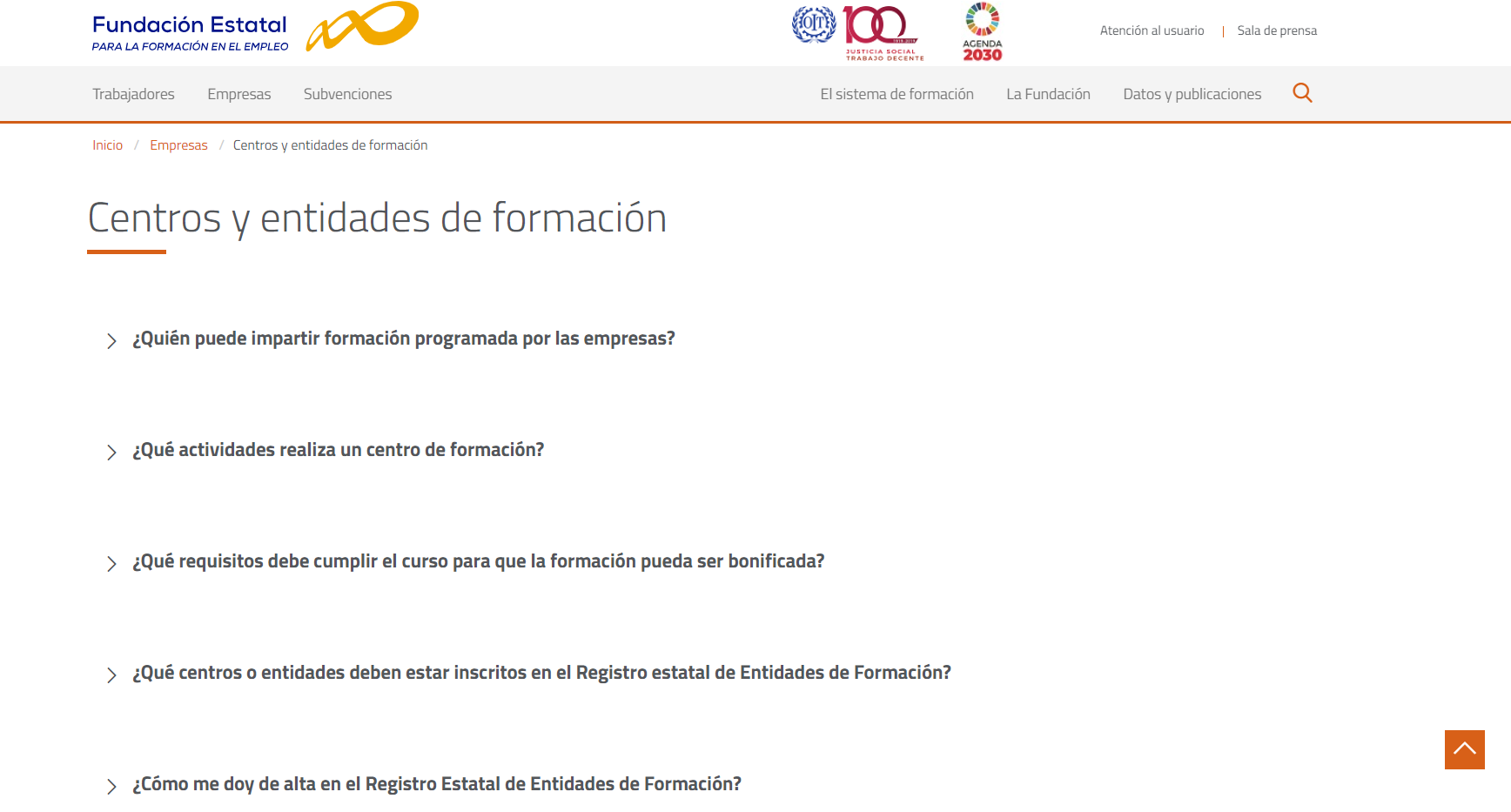